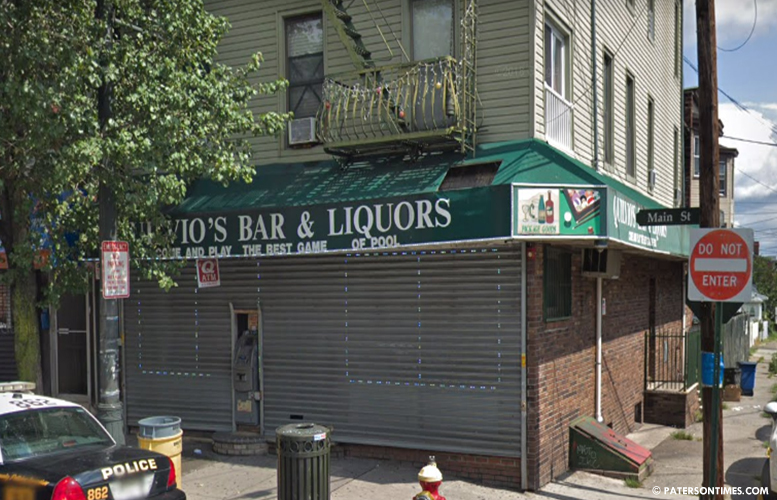 Police arrested Jesse Jones, 34, and Raymond Burgos, 27, both of Paterson, during the raid at Quilvio’s Bar and Liquors at 933 Main Street at around 7 p.m.

Police seized $382 in cash from Burgos and $182 from Jones. Police then raided Jones’s house at the first floor of 305 Pacific Street to seize two handguns, Hi-Point 9mm and Davis Industries .380 caliber.

Burgos was charged with 12 drug offenses.

Police issued 10 violations to Quilvio’s Bar and Liquors for employing a criminally disqualified person, allowing drug activity on premises, having untaxed goods, and other charges.

“This is unacceptable conduct and we will vigorously put an end to this illegal activity,” Speziale said.