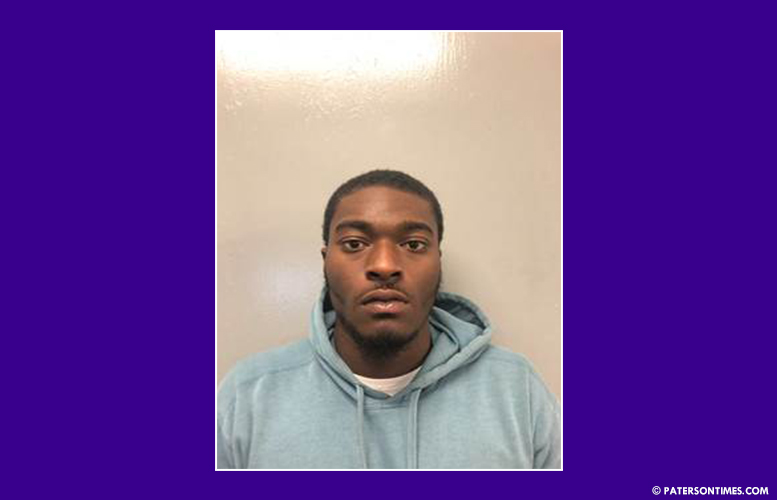 A city man has been arrested with 250 glassine envelopes of fentanyl-laced heroin, according to Passaic County Sheriff Richard Berdnik.

Dhamis T. Perry, 25-year-old, was arrested on Tuesday and charged with four drug offenses. He was caught in a surveillance operation on East 24th Street between 17th and 18th avenues, authorities said.

Perry was observed peering into parked cars and constantly looking around the area. Detectives exited their vehicle and conducted an investigative stop. While interviewing him, detectives smelled odor of raw marijuana emanating from him.

A search of his person yielded a clear sandwich bag from his right front jacket pocket that contained 250 glassine envelopes of heroin and under 50 grams of marijuana.

It was later discovered the heroin was laced with deadly fentanyl.

Perry is being held at the Passaic County Jail.