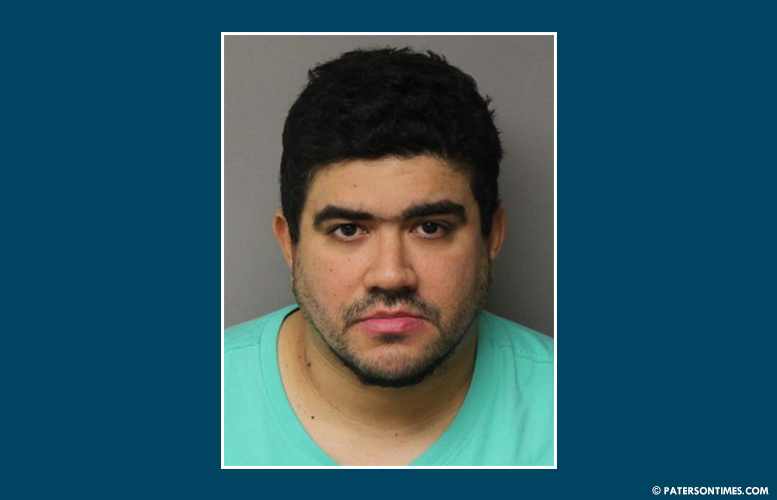 A city man has been charged with sexually assaulting a 13-year-old child, according to the Passaic County Prosecutor’s Office.

Authorities said Hidalgo abused the child in an undisclosed location in Paterson. In one instance, he filmed sexually assaulting the child.

Hidalgo faces a maximum of life behind bars if found guilty. He is scheduled to appear before a judge on Tuesday.