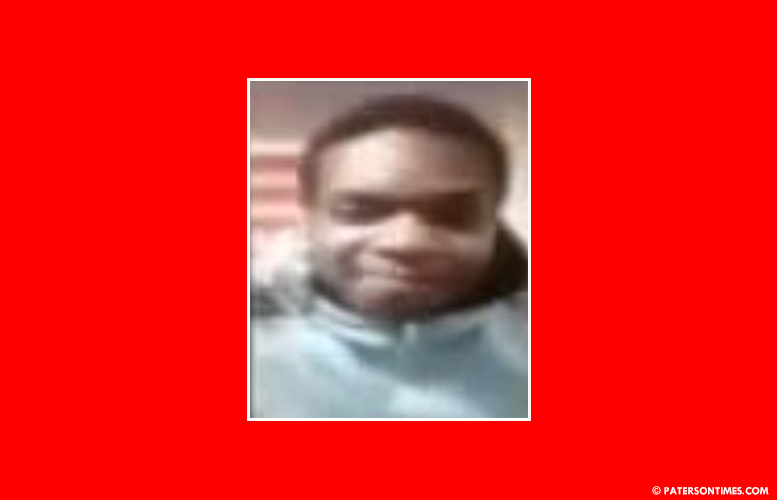 A city man was arrested on Monday morning for threatening to kill two police officers over the mysterious death of Jameek “Mickey” Lowery in a video, said police director Jerry Speziale on Monday morning.

Edward Lawrence Jones was arrested at 92 Carroll Street at about 9 a.m., said Speziale. Police confiscated an illegal handgun from Jones. He is charged with weapons offenses and making terroristic threats, according to police.

Jones claimed Lowery was his brother. A family member said Jones is not Lowery’s actual brother, but that the two men were close friends.

Jones appears upset and angry at the death of Lowery in the video. He identifies himself in the video as Edward Lawrence Jones.

Police had to use mace to control the crowd of more than 200 people.