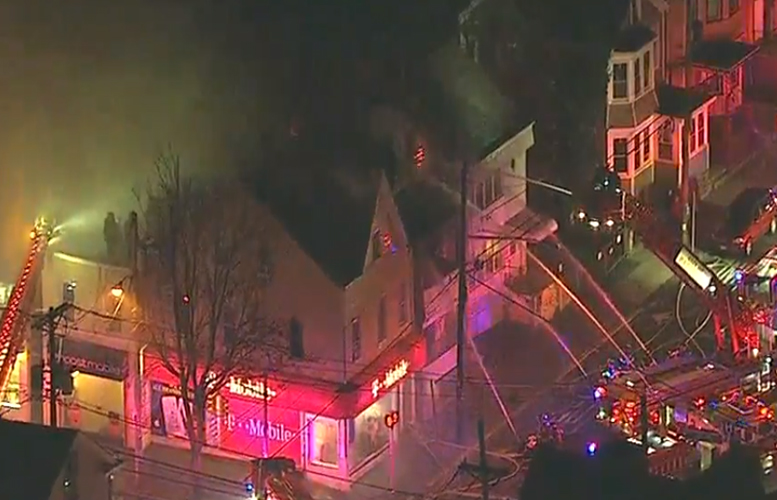 Officials said there were no civilian injuries.

Cause of the fire remains under investigation, official said. The Passaic County Prosecutor’s Office was notified of the large fire.