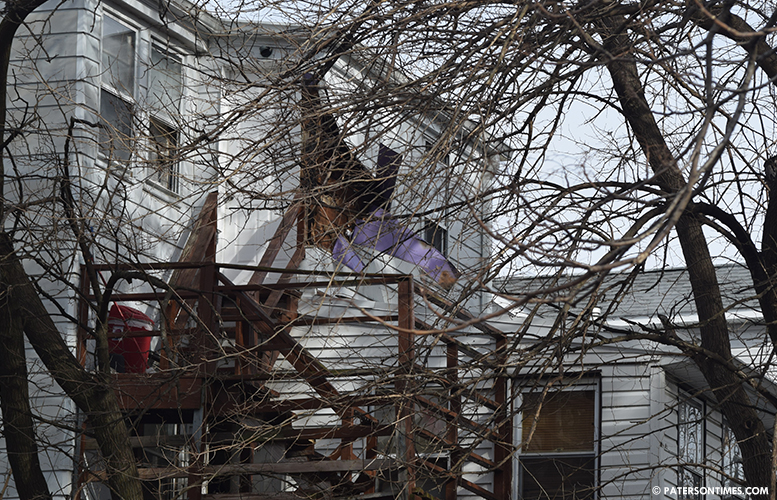 Fire was reported at 48 Doremus Street at about 10:50 p.m., said deputy fire chief Frank Calamita. He said flames were confined to the second-floor deck and there was no extension into the area of the house.

Fire was kept to a single-alarm and extinguished at about 11:07 p.m., said Calamita. There were no firefighter or civilian injuries.

No one was displaced, said the deputy fire chief.