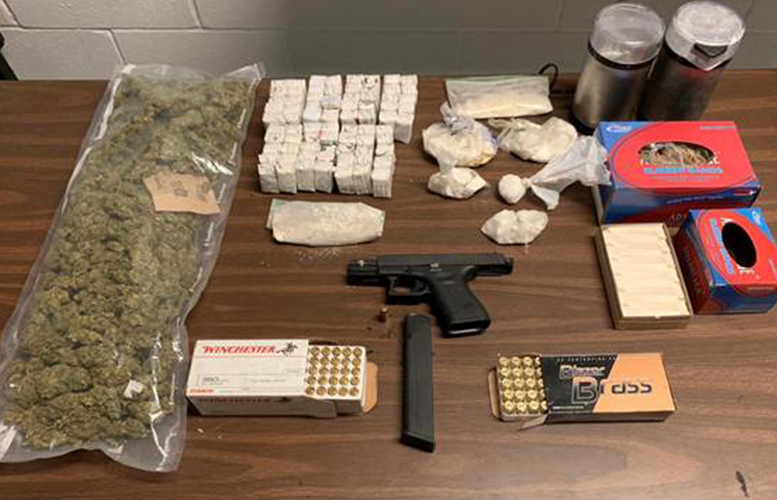 A city woman has been arrested for allegedly running a drug production mill out of her Ellison Street apartment, according to Passaic County Sheriff Richard Berdnik. 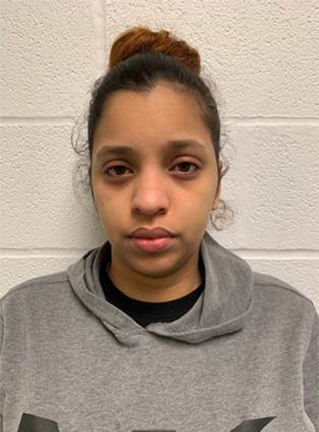 Deliza Arias-Jimenez, 23-year-old, had 3,761 glassine envelopes of heroin, 36 grams of pure heroin, 12 ounces of pure heroin, and a pound of marijuana, authorities said. She also had a Glock 23 handgun with an extended magazine loaded with 19 bullets.

Berdnik said detectives received information Arias-Jimenez had a weapon and was running a drug production facility out of the location.

Detectives conducted a “knock-and-talk” operation on Wednesday. She was on the porch talking on her cell phone when detectives arrived and told her they had received inform she was engaging in illegal drug activity inside her apartment.

Arias-Jimenez confidently told detectives she had nothing to hide and invited them inside to talk due to the cold weather. Inside, detectives observed a glassine envelope of heroin in the living room floor near a glass table.

Arias-Jimenez is being held at the Passaic County Jail. She is charged with 15 drugs and weapons offenses, authorities said.