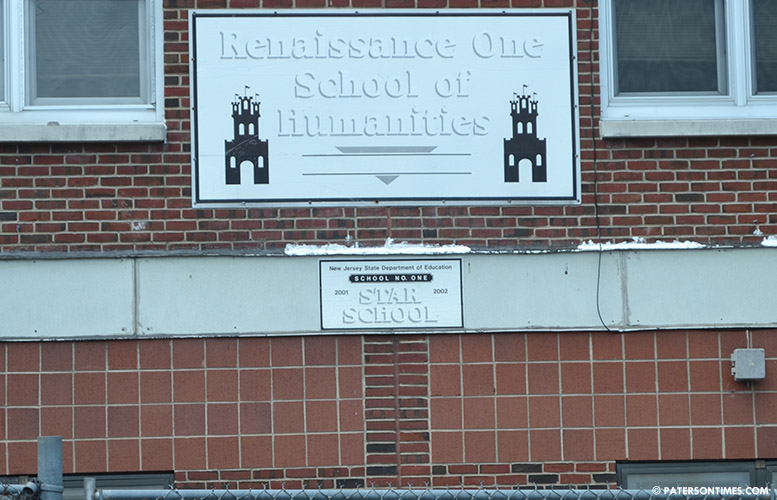 A Passaic County judge dismissed the discrimination lawsuit of an instructional assistant, who was terminated for allegedly slapping an autistic child, against the Paterson school district earlier in the month.

“There is no evidence in the record from Mrs. Garcia showing her national origin played a role in the decision to terminate her or that it had a determinative influence,” wrote the judge. “In this case, there is a legitimate non-discriminatory reason for terminating her. Mrs. Garcia struck an autistic student.”

Garcia was terminated on May 31, 2013 following an investigation into allegations she had struck a “severely autistic and non-verbal” 5-year-old child at School 1 on May 15, 2013, according to court records.

Jennifer Arroyo, a classroom teacher, saw the alleged misconduct. She reported it to the school’s principal, Marlene Toomey.

Garcia was moved to the district office while an investigation was undertaken. The district’s security director recommended she be terminated following the investigation. She filed a grievance through her union that was denied. She later pursued the grievance to arbitration.

The arbitrator ruled against her.

Meanwhile, an investigation conducted by the state’s Institutional Abuse Investigation Unit determined the student involved was not an abused child, but indicated that the child was harmed or placed at risk of harm as a result of the incident.

Garcia’s attorney Richard Mazawey said the court erred in its decision to dismiss the entire lawsuit. He pointed out the judge, in his 10-page opinion, stated discrimination was never brought up during the arbitration hearing.

“Any one with depth of knowledge in employment law knows that when you arbitrate in a contractual dispute fashion, you absolutely never and are not permitted by law, to bring up a claim or make a claim of any form of discrimination under our discrimination statute,” said Mazawey.

“These statements in no way prove Mrs. Garcia was fired as a result of discrimination,” wrote the judge.

Neither Arroyo nor Toomey had any say in the termination decision, wrote the judge. The security director made a recommendation to former superintendent Donnie Evans, who ultimately fired Garcia.

Mazawey said he is speaking to Garcia to determine whether she wishes to appeal the case. He said she has 45 days from the date the decision was issued to file an appeal.