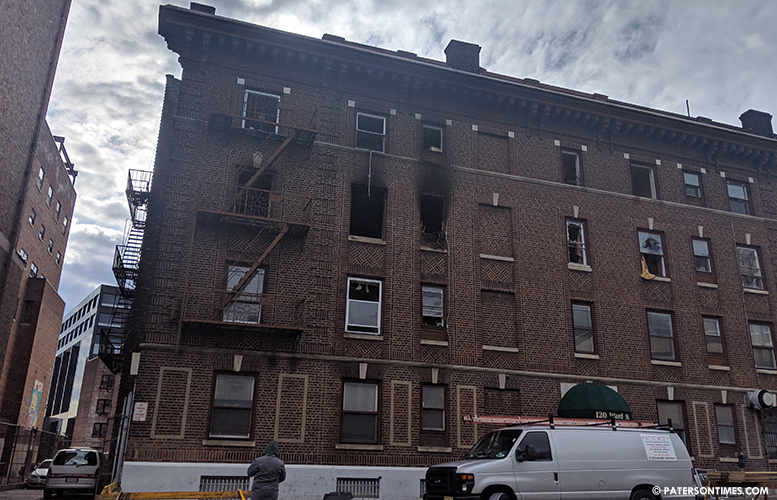 18 residents have been displaced, according to the American Red Cross. One person had to be taken to St. Joseph’s Regional Medical Center for smoke inhalation.

Firefighters responded to a blaze at 120 Ward Street at around 3:10 a.m. Flames were visible from the third-floor window of the large apartment complex, official said.

Blaze was brought under control after an hour.