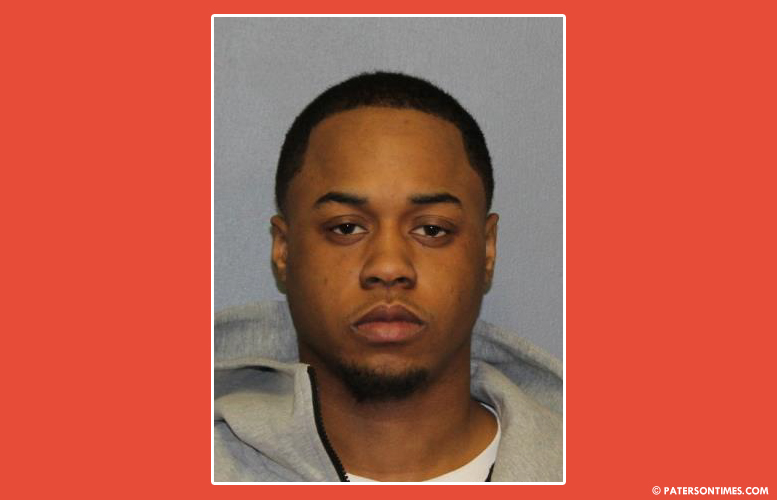 A city man has been arrested for his alleged role in a shooting on Park Avenue and East 22nd Street, according to Passaic County Prosecutor’s Office.

McCurdie was involved in the January 24, 2019 shooting on Park Avenue and East 22nd Street. A 24-year-old man from Haledon sustained non-fatal gunshot wounds.

Authorities said McCurdie faces a maximum of more than 30 years in prison if convicted.