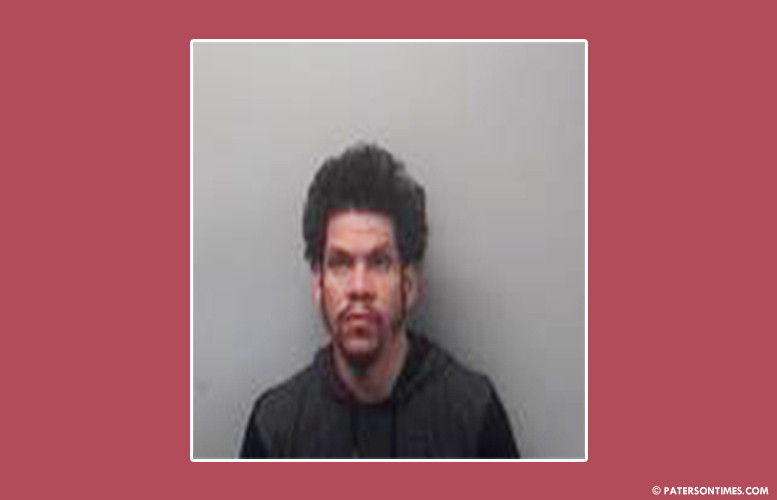 A man from Woodland Park admitted to having cocaine in his possession during a traffic stop in Paterson, according to Passaic County Sheriff Richard Berdnik.

Luis Rivas-Mendez, 24-year-old, was pulled over at around 6:30 p.m. on Saturday at the intersection of River and Straight streets, authorities said. An approaching officer observed Rivas-Mendez moving around inside the vehicle.

Rivas-Mendez was ordered out of the vehicle. He was asked if he had anything on him that he shouldn’t have. He told the officer he had cocaine in his possession.