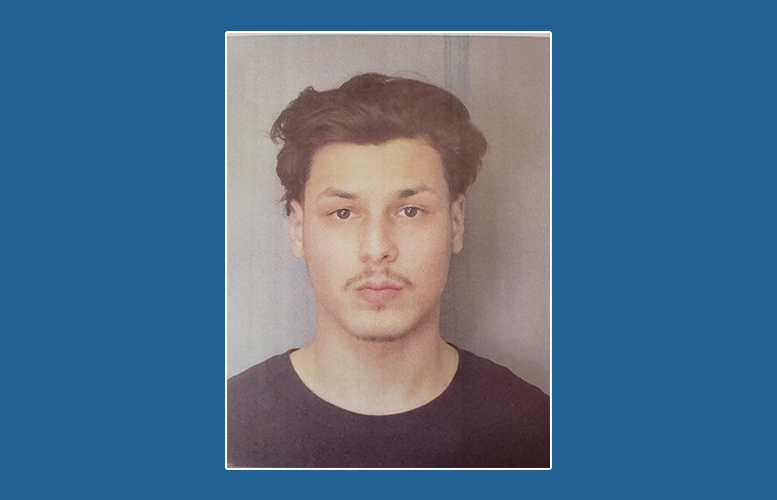 A city man has been arrested and accused sexually assaulting a child in Moonachie, according to the Bergen County Prosecutor’s Office.

Nathan Santana, 22-year-old, is charged with sexual assault and endangering the welfare of a child, authorities said.

Police had been looking for Santana since November 2018. He was finally located last Tuesday in Moonachie.

Moonachie Police received information on October 10, 2018 that Santana sexually assaulted a child under the age of 16 in their township.

The Bergen County Prosecutor’s Office Special Victims Unit and the Moonachie Police conducted an investigation and charged him on November 5, 2018.

Santana appeared before a judge on Monday. He is being held at the Bergen County Jail pending a hearing on Tuesday, February 19, 2019.