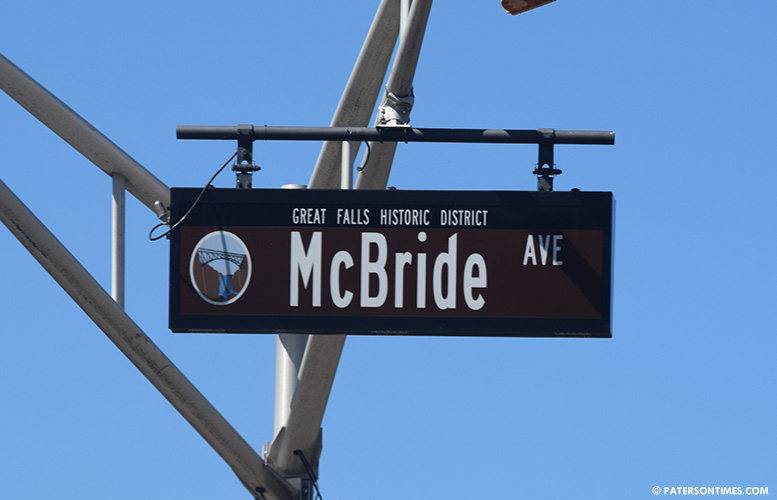 A South Jersey woman has filed a lawsuit against the city claiming she fell and injured herself at the Great Falls National Historical Park.

Lynn A. Stillman of Collingswood in Camden County was walking down McBride Avenue, near the S.U.M. Building, on Aug. 26, 2017, when she tripped and fell on the sidewalk.

She sustained “severe injuries both temporary and permanent in nature,” says her court complaint filed on Jan. 25.

Her attorney, John Borbi, did not return a call seeking his comment for this story on Wednesday.

She is seeking an unspecified amount in damages and attorney fees.

The lawsuit says she was patronizing the Great Falls, a destination that attracted more than 300,000 people from all over the world in 2017, at the time of the incident.