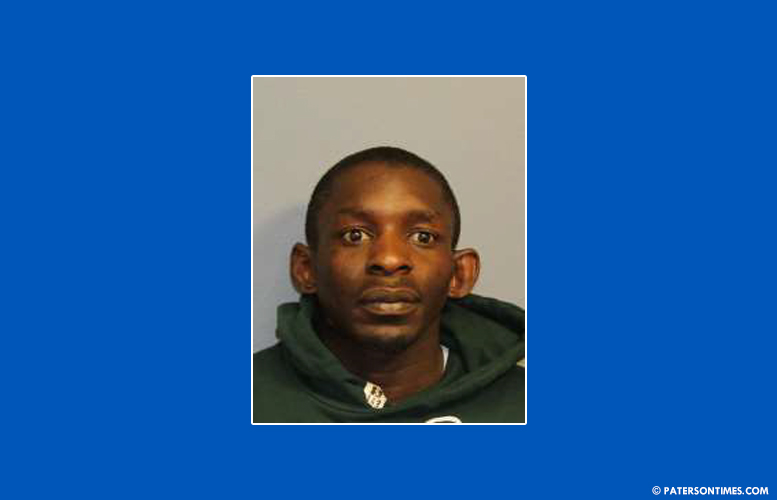 A city man has been arrested and charged with attempted murder for his alleged role in a shooting on Temple Street.

Keith Hill, 26-year-old, was arrested on Tuesday in connection with the broad day light shooting on Temple, authorities said. He is also charged with unlawful possession of a weapon and certain persons not to have a firearm.

Hill was one of the parties involved in the shooting incident, police said. A 19-year-old woman from Clifton was struck by gunfire at around 1:58 p.m. on Monday. She sustained a non-fatal gunshot wound.

Police located the victim inside a grocery store on Temple Street.

Authorities said Hill turned himself in to police on Tuesday. He could face a maximum of 40 years in prison if convicted on all the charges, authorities said.

Anyone with information about the incident is asked to call the Paterson Police Ceasefire Unit at 973-321-1342.