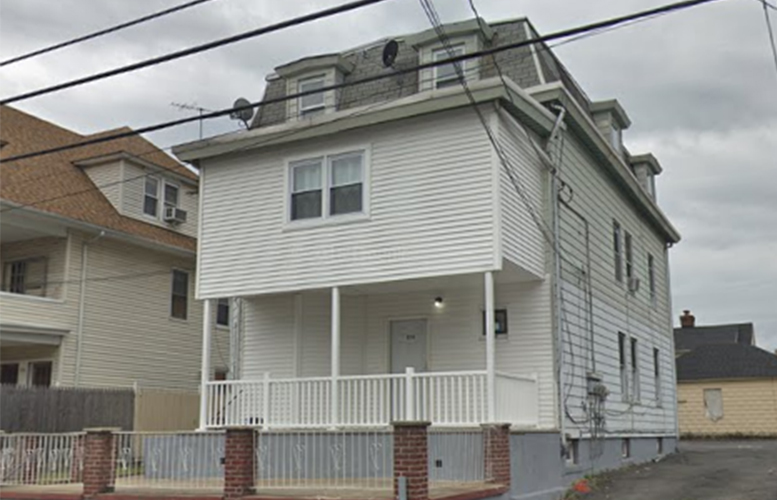 The police conducted a massive drug bust at an East 18th Street distribution house on Wednesday night, seizing 15,902 glassine envelopes of heroin and $25,398 in cash from five alleged drug dealers, according to director Jerry Speziale.

Authorities received a confidential tip that led to the bust, police said. Information told police that the drugs were being distributed to dealers throughout the city using an older model silver Buick Lacrosse.

Police conducted a stop of the vehicle and subsequently raided the apartment. In addition to the heroin, police seized 4 bags of marijuana, 11 bags of crack cocaine, and narcotic paraphernalia.

“This is a major blow to the distribution cells operating within the City of Paterson and whose tentacles extend throughout all of Northern New Jersey,” Speziale said. “The cumulative effort of the men and women of the Paterson Police Department have put a significant dent on the illicit drug distribution trade operating in and around our area.”

Speziale praised police officers for conducting the raid and securing the suspects.

“We are working hard to rid our streets of the scourge of drugs,” mayor Andre Sayegh said. “I am proud of our Police Department’s persistence in this crusade.”