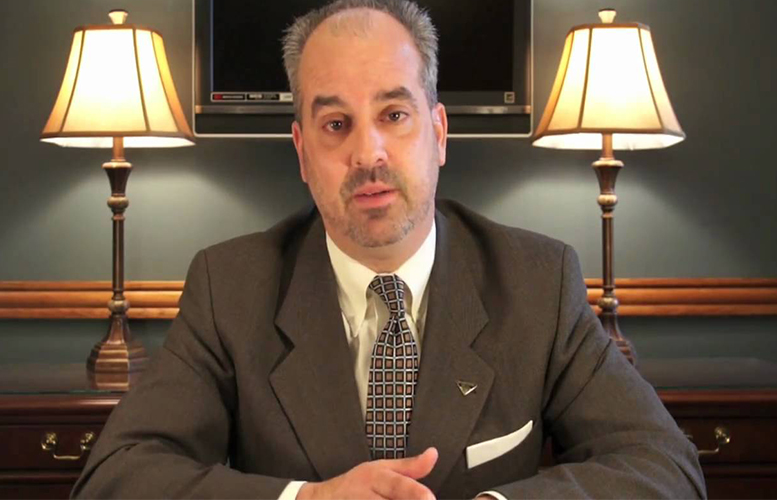 The Passaic County Board of Chosen Freeholders is replacing its longtime county counsel Bill Pascrell III. His successor, Michael Glovin, will be appointed on Tuesday night, according to Passaic County officials.

Pascrell, who is the son of Rep. Bill Pascrell, had been serving as the county’s chief attorney for 21 years. He made $133,500 in the part-time post, according to Passaic County records. He also works as a high-profile lobbyist for Princeton Public Affairs.

Passaic County officials cited Pascrell’s work hours and his lobbying work as reasons for severing ties with the longtime attorney.

Passaic County established an energy cooperative in 2010. It then entered into an agreement with Concord Energy Services which is also known as Concord Engineering to sign municipalities up to switch their energy provider to save money.

One of those municipalities to switch last year was Paterson. Mayor Andre Sayegh, who is a close friend and ally of Pascrell’s, signed the city up for the Passaic County Energy Cooperative. His administration at the time claimed it will save the city $54,000 per year on energy bills.

Some in Passaic County were alarmed to read reports in the Paterson Times that Concord Engineering Services had given $400,000 to Princeton Public Affairs Group since 2011.

Pascrell did not sign the document that awarded the contract to Concord Engineering Group, according to records released two months ago. His deputy and assistant counsel signed the contract.

Pascrell makes $661,489 from his lobbying work, according to state records.

Passaic County officials told Pascrell the county is looking to bring on a full-time county counsel. He was offered the full-time position, but officials knew he would not give up his $600,000 lobbying job.

The move to replace Pascrell has created a “war” between Passaic County Democratic Party chairman John Currie and congressman Pascrell, according to political insiders. Both men exercise enormous influence over the Passaic County government.

Glovin, who is expected to be appointed to the post tonight, has been working for the county government for 38 years. His salary last year was $146,165.