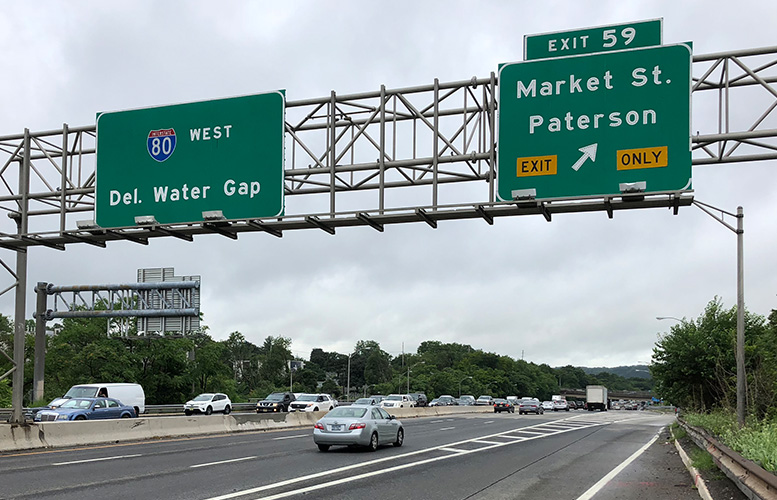 A motor vehicle accident on Route 80 claimed the lives of two people on Sunday morning, according to the New Jersey State Police.

Two vehicles collided on Route 80 westbound at mile marker 59.2 just before the Madison Avenue exit at around 11:13 a.m.

Names of the two people killed has not been released.

Police shut down much of the westbound section of the interstate. Right lane and shoulder remained open in the area of the accident, according to state police.