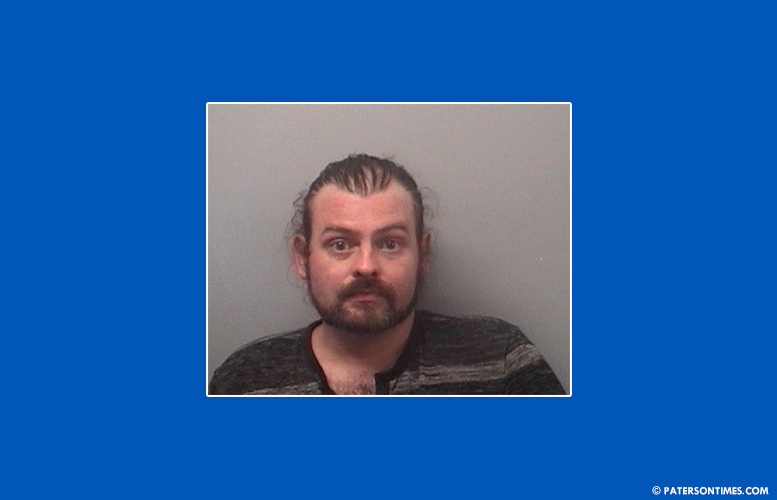 A New York man was arrested with 250 glassine envelopes of heroin in a traffic stop in Paterson on Saturday night, according to Passaic County Sheriff Richard Berdnik.

John Maksuta, 35-year-old, of Wallkill, NY, was pulled over in his gold Volkswagen Jetta on East 18th Street and 5th Avenue at around 9:44 p.m. for allegedly failing to halt at a stop sign.

Officer Eric  Blesing observed a bulge in the front rear of Maksuta’s waistline area that was later determined to be 250 packets of heroin worth $1,600, authorities said.

Maksuta was later taken to the Passaic County Jail.

“This should be a valuable lesson to individuals coming into Passaic County to engage in narcotic trafficking. Law enforcement is waiting for you and if you have drugs in your possession, you will be arrested,” Berdnik said.