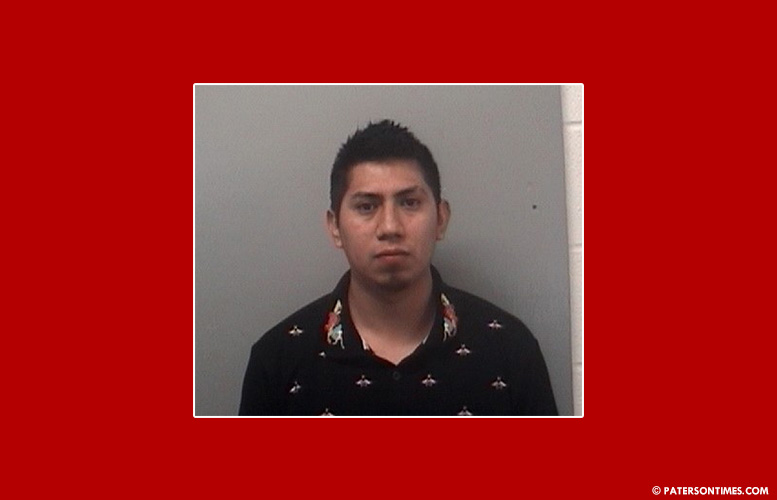 A man from Newark was arrested on Monday for allegedly sharing child pornography through a Wi-Fi access point in Paterson, according to Passaic County Sheriff Richard Berdnik.

Berdnik said the National Center for Missing and Exploited Children alerted the Passaic County Sheriff’s Office Internet Crime Against Children Task Force about an individual using a Wi-Fi access point in Paterson to distribute images of child pornography through the internet.

During the investigation, detectives found image and video files of child pornography stored in the person’s online photo account. Information from the account led to Maldonado-Martinez.

Maldonado-Martinez was arrested at his place of employment at the Poultry Market in Newark, authorities said.

Authorities said Maldonado-Martinez was transported to the Passaic County Jail.