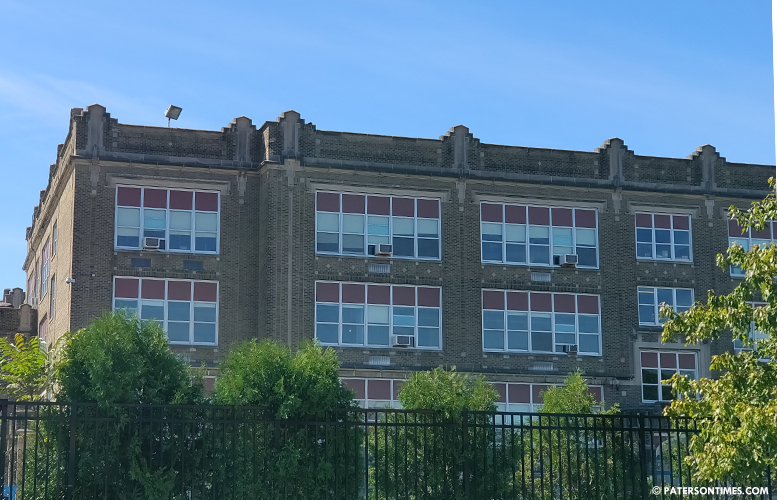 After winning the regional National History Day contest, seven students from three high schools are headed to the state competition.

The winning students entered projects that focused on the Cuban Revolution, the American Civil Rights movement, and the demise of the last Russian czar Nicholas II and the destruction of his family.

All three projects won at the regional competition last Saturday at Kean University. 27 city students competed at the regional contest, but only seven won. This year’s theme for the National History Day contest was “Triumph & Tragedy in History.”

“This is a great accomplishment for our students, teachers and administrators who competed last Saturday,” said superintendent Eileen F. Shafer. “But I also want to thank the parents of all of the students who competed last weekend. Their support is the biggest reason why the district had so many students representing Paterson Public Schools so well at the National History Day regional competition.”

Students were allowed to present their projects as a paper, exhibit, performance, documentary, or a website.

Below are the seven students expected to compete at the state competition scheduled for May 4 at William Paterson University in Wayne:

“I wish everyone who is moving on to the state competition the best of luck,” said Shafer.