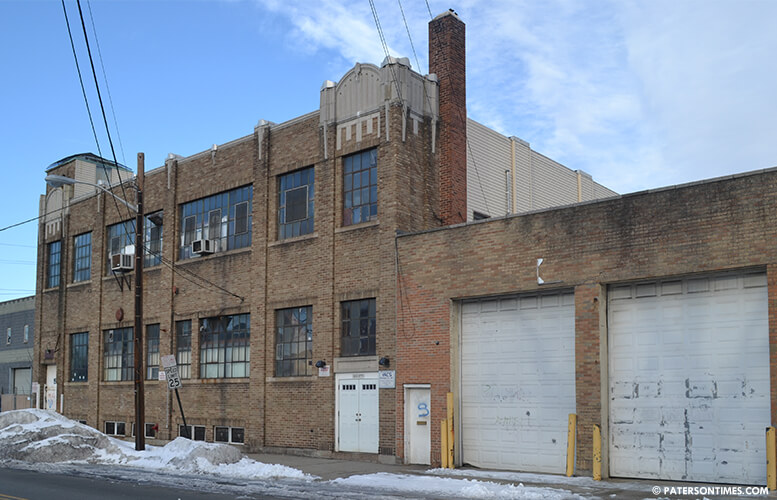 Awad will work with city officials to develop the plan, according to documents submitted to the state for the funds.

“This will allow us to develop a strategic business plan for the food incubator to maximize the investment already made,” said Sayegh. “More importantly, we will work in partnership with nearby academic institutions to build new partnerships for the incubator’s long-term success.”

South Paterson Food Incubator, a commercial kitchen, was expected to open in mid-2016, but never did. There were talks of creating a hub for food entrepreneurs, jobs, and getting residents to use the commercial kitchen to launch their own businesses.

The incubator was going to be a co-working space for entrepreneurs. Anyone could obtain membership for a $250 monthly fee to utilize office space. Commercial kitchen space would be rented by three-hour blocks for $30 an hour.

None of it materialized.

Sayegh administration officials are attempting to revive the project by bringing on multiple partners. Besides Awad, the project will receive support from Montclair State University and William Paterson University. Both colleges will provide assistance in developing the plan.

The purpose of the plan is to attract businesses to the incubator.

Sayegh is trying to save a project that has received millions in public investment. The building at Pennsylvania Avenue was purchased by the Paterson Restoration Corporation, a quasi-public agency funded by public dollars, for $1.3 million.

It’s not clear what the new study will accomplish.