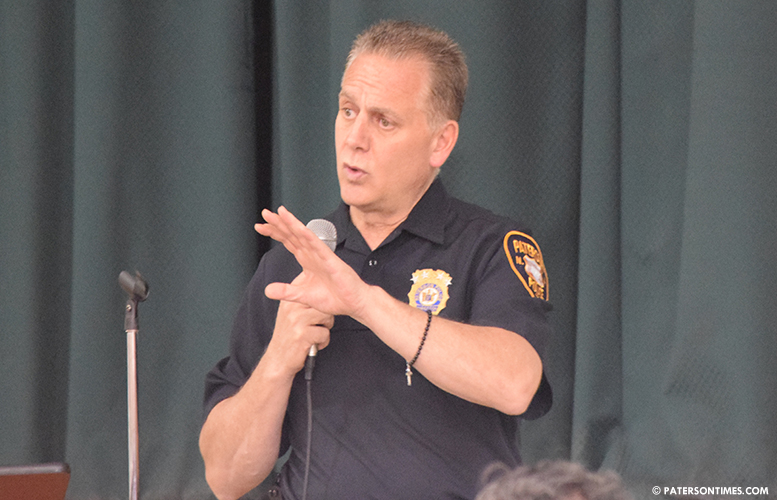 “This is one of the most difficult decisions I have ever made because law enforcement is my life and all I have ever wanted to be is the best cop I can be,” said Speziale in a news release on Thursday morning. “But the Democratic Party is also very important to me and the Governor has helped me realize that a divisive primary battle is the last thing that our Party and the people of Passaic County need right now.”

Speziale, who served as sheriff from 2002 to 2010, had been eying the post since returning to Paterson in 2014. He had promised to move the Passaic County Sheriff’s Department headquarters to the crime-ridden 4th Ward in Paterson several years ago.

Speziale also has no plans to run as an independent in November.

It’s not clear what Speziale was offered in return for staying out of the race.

Speziale did not respond to a call for comment on Thursday afternoon.

Speziale works as public safety director in Paterson and police chief in Hazleton.

“I am proud to continue to be part of the Mayor’s team because he is doing the very best job that he can for the people of our great City,” said Speziale.

Mayor Andre Sayegh put his support behind Berdnik on Wednesday.

“I want my supporters and the people who carried petitions on my behalf to know that I will never forget their friendship and that we will continue to work together to achieve great things in the future,” said Speziale.