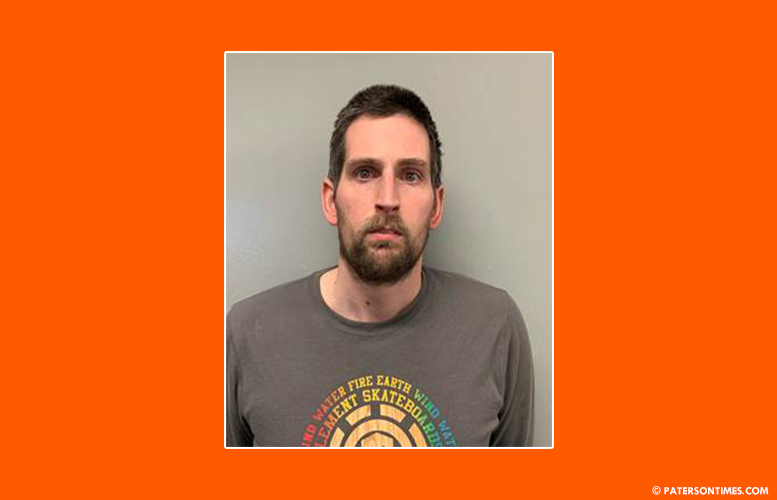 A New York man was arrested in a traffic stop on River Street with 200 glassine envelopes of heroin on Wednesday, according to Passaic County Sheriff Richard Berdnik.

Decker was pulled over in his black Pontiac on River and May streets. He appeared extremely nervous with his hands in his front waistline and jeans pants unbuttoned and unzipped.

A hypodermic syringe was sticking out from his unzipped pants, observed officer Eric Blesing.

Decker was ordered out of the vehicle, but tried to hide a hypodermic syringe and 200 glassine envelopes stamped “Death Row” by his zipper line leading to his waistband.

Drugs had a value of $1,200 on the streets. He voluntarily surrendered the items and was placed under arrest.

“Once again, I want to make it clear, that if cross State or County lines to be involved in Narcotics trafficking in Passaic County, you will be investigated and ultimately arrested,” Berdnik said.