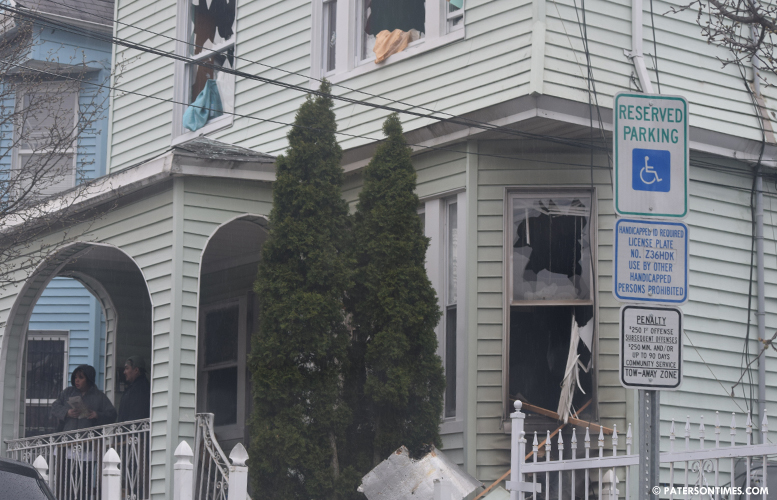 A single-alarm fire displaced 11 people and killed 4 dogs at a Coral Street house on Saturday night.

Fire at 105 Coral Street came in at 8:19 p.m., said deputy fire chief William Henderson. He said firefighters found heavy fire in the basement of the 2.5-story house that extended to the first and second floors.

There were no civilian or firefighter injuries, said the deputy chief. But four dogs died in the basement due to the fire.

Displaced residents are being helped by the American Red Cross. Utilities to the building were cut, said the deputy chief.

Cause of the fire remains under investigation, said Henderson.