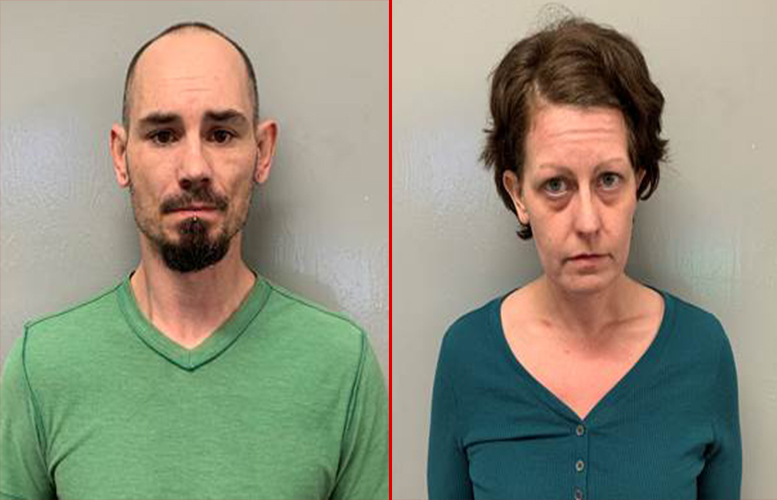 A Pennsylvania man and his wife were arrested with 150 glassine envelopes of heroin in a traffic stop in Paterson early Friday evening.

James Fall, 37, and Heather Fall, 38, both of East Stroudsburg, Penn., were each charged with four drug offenses.

Officers observed the couple commit an alleged motor vehicle infraction on Rosa Parks Boulevard at around 7:50 p.m. The couple’s black Jeep Grand Cherokee was tailed by the officers.

Fall saw the law enforcement vehicle behind and handed over items to his wife who was seated next to him, authorities said.

The couple was ordered out of the vehicle. Officers suspected the pair may be concealing weapons and conducted a pat down. At this point, the wife confessed the pair had 150 glassine envelopes of heroin and hypodermic syringes.

Both were arrested and charged.