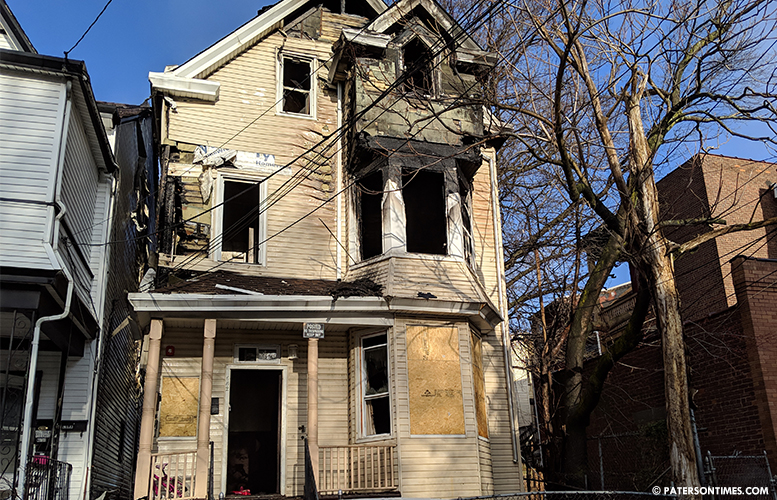 A fire at a vacant house spread to a neighboring property early Saturday morning displacing 10 residents.

Del Valle said one firefighter was injured. He said the vacant fire building sustained extensive damage and had a roof collapse.