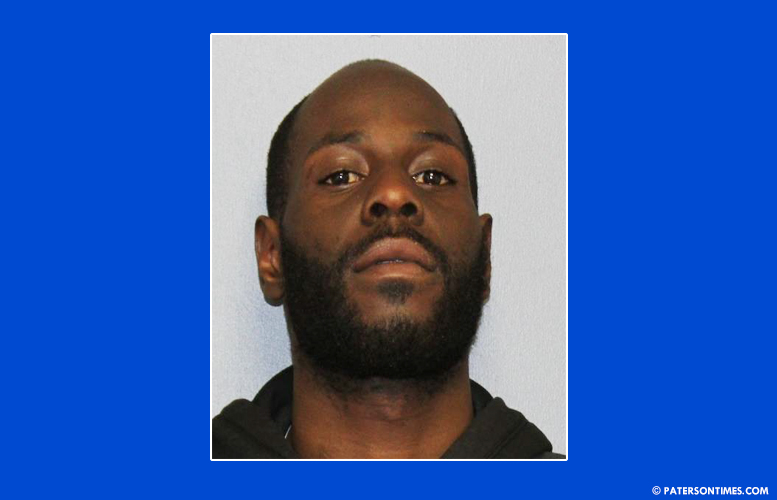 A city man has been arrested and charged with attempted murder and weapons offenses for his role in a double shooting on Rosa Parks Boulevard and Governor Street yesterday, according to the Passaic County Prosecutor’s Office.

Police arrested Adams in the area on Thursday for one of four shootings in a seven-hour period.

Adams could face a maximum of 40 years in state prison for the two attempted murder charges alone, authorities said.