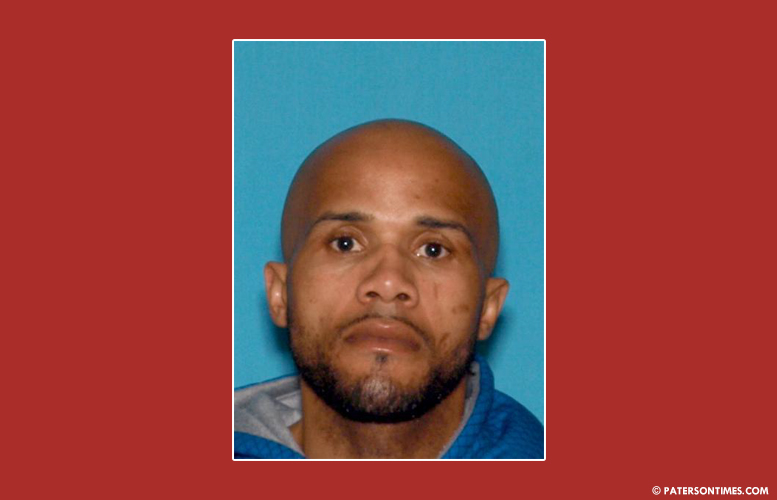 A Paterson man has been found guilty of attempted murder for shooting his ex-girlfriend five times in Haledon, according to the Passaic County Prosecutor’s Office.

A jury deliberated for two days before reaching the verdict on Monday, authorities said. Prosecutors presented evidence at the trial that on January 3, 2018, Mitchell shot his ex-girlfriend five times at close range and then repeatedly struck her in the face with a gun.

The ex-girlfriend sustained life threatening injuries. She identified her attacker immediately after the shooting that was captured on surveillance cameras, authorities said.

Mitchell faces life in prison. He remains in the Passaic County Jail and is scheduled to be sentenced on May 31, 2019.