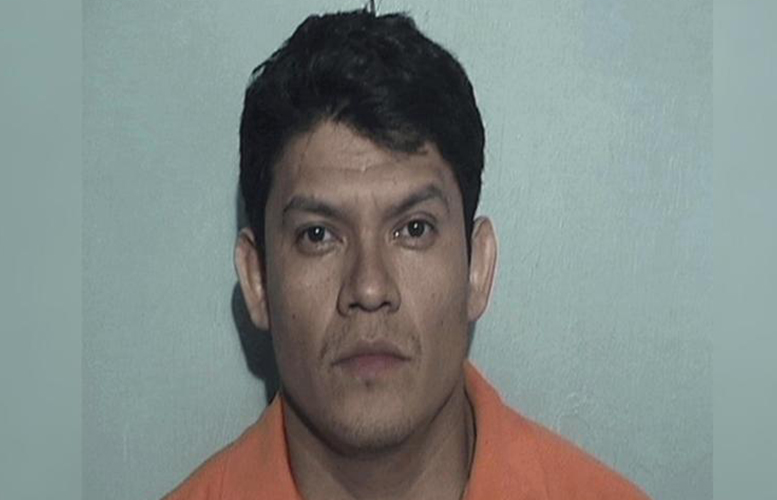 An unauthorized Mexican immigrant was arrested in a traffic stop in Ohio on Tuesday transporting a 15-year-old Paterson girl he had allegedly abducted and sexually assaulted, according to the Ohio State Highway Patrol.

Juan Carlos Morales-Pedraza, 35-year-old, was driving the girl from Paterson to Chicago when state troopers conducted a traffic stop on the Ohio Turnpike for a traffic violation.

Officers noticed the young girl inside the car. Troopers learned the two were not related raising suspicions.

“There was that feeling that something wasn’t right,” said Sgt. Ivan Nunez to WTOL11. Neither Morales-Pedraza nor the girl could speak English.

Morales-Pedraza appeared overly friendly while the girl lied about her age and seemed defensive.

Both were separated and troopers questioned the girl.

Troopers determined the girl had been reported missing out of Paterson. Further investigation revealed Morales-Pedraza allegedly forced the girl to perform sex acts on him.

Morales-Pedraza had been living in the U.S. illegally. He had been previously deported, according to news reports.