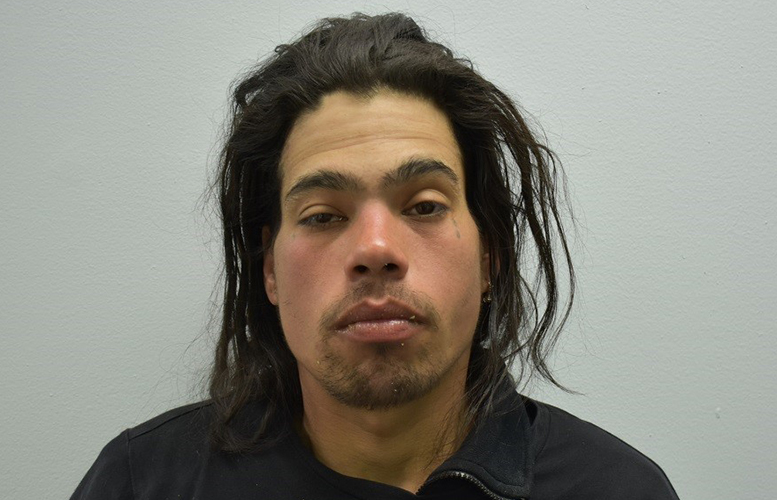 Jean C. Santana, 29-year-old, was charged with five counts of credit card theft and false government documents. He had gift cards, health insurance cards, an electronic benefits card, and credit cards that were in the names of other people, authorities said.

Also, Santana had a New Jersey driver’s license belonging to another city resident.

“I want to commend the detectives involved in this arrest and investigation, who made an warrant arrest into an significant fraud arrest. Consumer fraud and theft cost all residents of our county with increase cost to buy products or have health insurance,” Berdnik said.