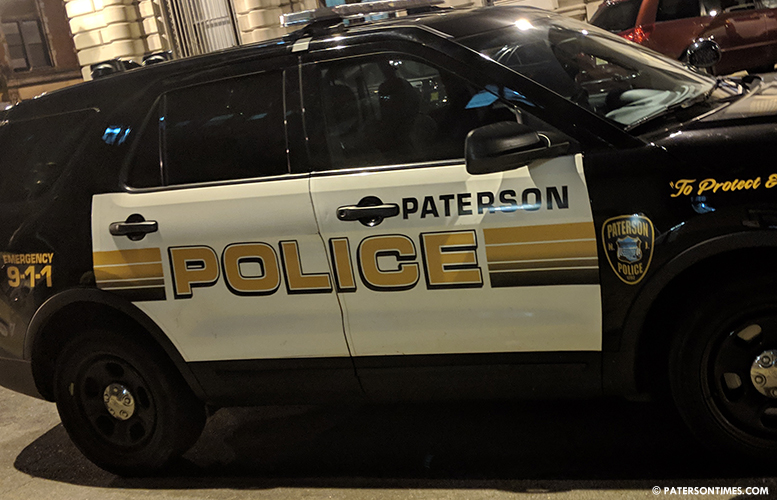 A city man was quickly arrested after firing shots outside a grocery store on Sunday morning, according to police.

Adonis Reyes, 25-year-old, has been charged with unlawful possession of a weapon and illegal discharging of a firearm. He allegedly entered the bodega at 474 Market Street at around 9:25 a.m., engaged in some sort of an altercation, and quickly exited, firing a shot outside.

Reyes fled in a black Dodge Durango, but couldn’t get away.

Police began to search the area for the vehicle. Reyes was cornered at 17th and Madison avenues and placed under arrest.

A loaded .357 caliber revolver with one spent round in it was recovered.

No one was injured in the incident.

Police continue to investigate the incident. Police said if Reyes has previous convictions his charges could be elevated to a federal firearm offense under the “trigger lock program.”