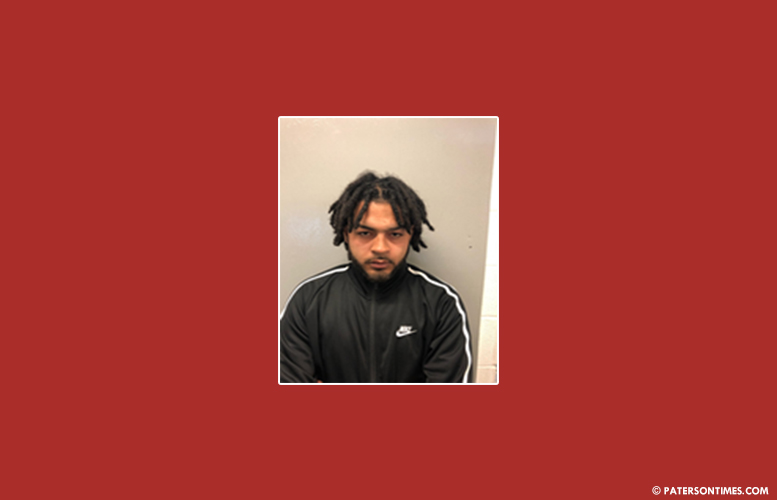 A city man was arrested while allegedly conducting a drug sale on Hamilton Avenue, according to Passaic County Sheriff Richard Berdnik.

Detectives apprehended Luis Serrano, 23-year-old, at around 9:40 a.m. on Tuesday. He was observed looking around on the corner of Hamilton Avenue and Auburn Street before approaching an unidentified man and trying to hand him several small white and pink object in exchange for cash.

Both parties began to quickly walk away, but Serrano could not get far. He was placed under arrest.

Authorities could not locate the alleged buyer.

Serrano was charged with six drug offenses. He is being held at the Passaic County Jail.