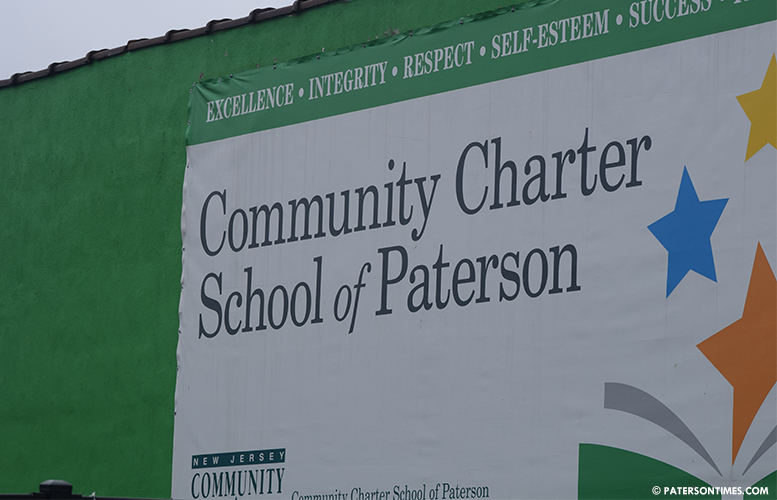 A fired Community Charter School of Paterson teacher claims she found a black doll hanging from a noose in her classroom after complaining about racial discrimination.

Adrian Lester, a former fifth grade teacher, makes a series of claims, including finding a black puppet doll hanging from a noose in her classroom storage area on Dec. 13, 2016, in a hitherto unreported lawsuit filed on Sept. 29, 2017.

Lester also chronicles other “unlawful” conduct at the school.

On Oct. 19, 2016, she and other teachers took students on a trip to the Great Falls. She alleges at the park another teacher, Alice Carmody, escorted a boy to urinate in a wooded area of the park even though there were facilities at the site.

“Off the record Mrs. Lester, what is the big idea? Black people piss outside all the time,” Carmody allegedly told Lester, according to the lawsuit.

Lester took the comment as racial harassment. The next day, she submitted a complaint to the school’s administration. She was told by vice principal Michael O’Connor that she needed to “go along to get along.”

On Oct. 31, 2016, both teachers filed harassment and bullying complaints against each other.

On Dec. 15, 2016, Lester asked Carmody to assist her with two unit assessments.

“I’m not helping her black ass grade those papers,” Carmody allegedly said while leaving the building, according to the lawsuit.

Presley told her to drop the complaint in the back of the building, according to the lawsuit. Lester later contacted the state child abuse hotline to report the incident because she felt it was being “swept under the rug.”

On Dec. 21, Lester received a letter that the Johnston Law Firm had been hired to investigate her complaints. She met with a firm lawyer and shared her complaints.

On Feb. 8, 2017, Lester received a letter from Valli stating her reports of mistreatment were “false” and not “supported by credible evidence,” according to the lawsuit. Furthermore, the letter stated she was terminated effective Apr. 7, 2017. Her termination was later ratified by the school’s board of trustees.

“CCSP takes all discrimination complaints seriously and thoroughly investigates them. Although we cannot discuss the specifics of Ms. Lester’s case, we are confident that our investigation was appropriate and that our actions were lawful,” said Curtis Palmore, chief executive officer for the Community Charter School of Paterson, on Thursday.

Lester’s attorney did not respond to a call for comment.

“There was no evidence that her landlord,” reads an appellate court opinion, “discriminated against her on the basis of race, pregnancy, or familial status.”

Lester and two others also sued Atlantic City because police officers allegedly accosted them and used racial slurs. Atlantic City settled the case by paying $37,500, according to news reports.

Her lawsuit against the Community Charter School of Paterson remains ongoing. She worked at the school from Aug. 18, 2016 through Apr. 9, 2017.