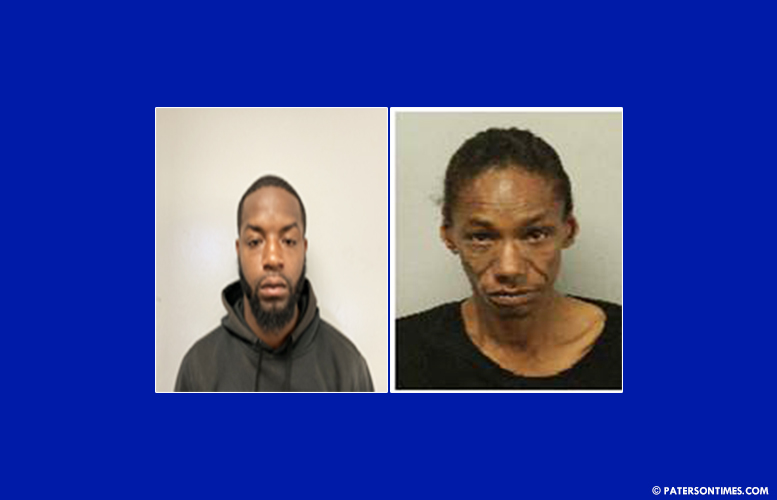 A city man and woman were apprehended on Hamilton Avenue late Tuesday morning attempting to conduct a drug transaction, according to Passaic County Sheriff Richard Berdnik.

Rashone N. Clark, 26, and Felecia H. Ross, 44, were observed attempting to conduct a drug transaction at around 11:18 a.m. in the area of Hamilton Avenue and Auburn Street.

Detectives observed Ross approach Clark and strike up a conversation. She had cash rolled up in her hand and tried to give it to Clark.

Clark saw detectives approaching and stuffed an object into his waistband. He was ordered to put his hands on the hood of their unit and patted down. A detective felt a bulge in Clark’s waistband and saw a gray plastic bag protruding.

The bag contained a large rock like substance that’s believed to be crack cocaine.

Ross told detectives she had a “stem,” a crack pipe, in her possession.

Both were taken to the Passaic County Jail.