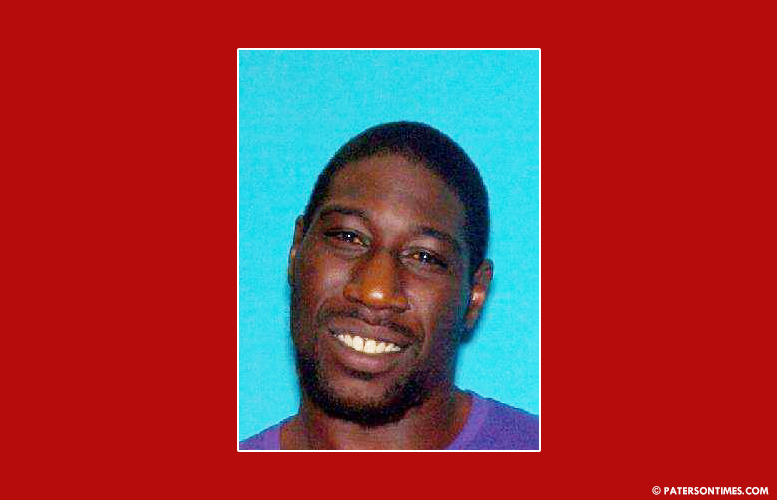 Paul Myhand, 40-year-old, was found guilty of two counts of first-degree carjacking. He faces life in prison. A jury returned the verdict on Friday following an hour of deliberation.

Myhand entered an occupied car as the driver was parking it near the corner of Main Street and Broadway on July 24, 2016.

“Give me the car!” Myhand ordered the driver and the passenger. He also assaulted both the driver and his passenger, according to evidence prosecutors presented to the court.

Myhand took control the car and sped away from the scene. He sideswiped two other vehicles, authorities said.

Myhand was arrested 36 minutes later. Police caught him driving the stolen car about twelve blocks from the scene of the crime.