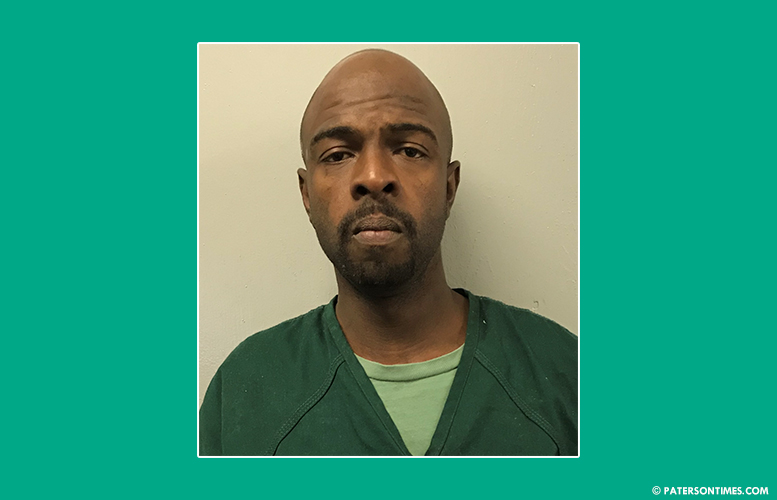 A city man has been charged for allegedly smashing windows of parked cars and stealing valuables, according to Passaic County Sheriff Richard Berdnik.

Jose L.  Rosario, 40, has been charged with burglary, theft, and criminal mischief in both incidents.

On January 23, 2019, Rosario allegedly burglarized a vehicle parked on Market Street at around 1 a.m. He gained entry to the victim’s parked vehicle by smashing the front passanger side window with a brick.

Rosario then took a purse, containing a wallet, several credit cards, and other personal documents belonging to the victim, that was inside the vehicle.

Passaic County Sheriff’s Office Gang Unit developed video captures of the suspect, leading to the identity of the suspect, Rosario, who fit the description of the burglary suspect.

Detectives made several attempts to locate Rosario at his home in Paterson, but were unsuccessful.

On April 19, 2019, detectives received report of a second vehicle burglary on Grand and Marshall streets at 1:15 a.m. Vehicle’s side window was smashed and multiple items were missing from the car.

Detectives ultimately discovered Rosario was being held at the Passaic County Jail on several outstanding warrants for burglary, unlawful possession of a weapon, and shoplifting.