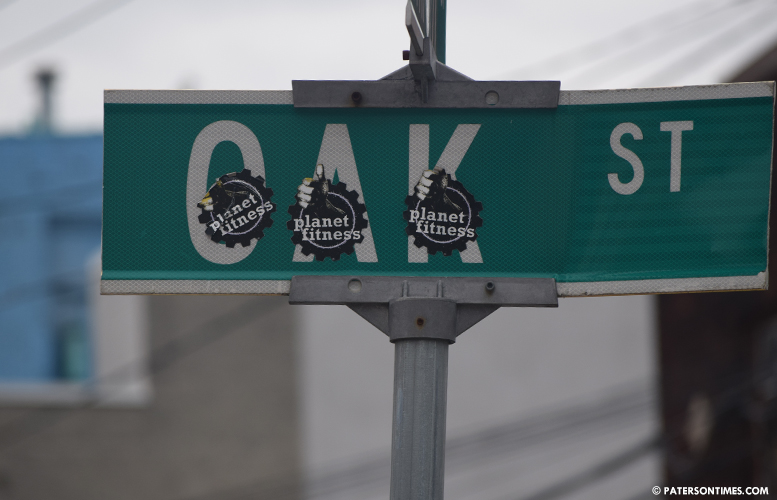 A city man has been arrested for allegedly striking a 15-year-old boy with his vehicle and leaving the scene of the accident, according to public safety director Jerry Speziale.

Vincent Gil, 24-year-old, has been charged with leaving the scene of an accident with serious injuries, failure to report an accident, unlicensed driver, failure to yield to pedestrian, reckless driving, and assault by auto.

Police said Gil was allegedly speeding through the intersection of Summer and Oak streets in his black BMW with New Jersey plates at around 4:30 p.m. on Sunday when he struck the teen riding his bicycle.

Gil stopped after impact and offered to assist the victim. But when a witness told him bystanders were calling police to the scene, Gil quickly got back into his vehicle and fled, leaving the injured victim in the roadway.

Police officers Gerard F. Speziale and Rogelio Lasanta arrived at the scene to find the boy on his back in the middle of the intersection. An ambulance arrived at the scene. Medics treated the victim and rushed him to St. Joseph’s Regional Medical Center for head trauma.

Meanwhile, police officers Erick Marino and Joshua Serrano tracked the vehicle using registration address and found it in the driveway. Gil admitted to the officers that he struck the boy and left the scene.

Marino and Serrano arrested Gil and transported him to the police headquarters.

Police said the victim’s injuries do not appear to be life threatening.

“I am praying for the child’s well being,” mayor Andre Sayegh said. “It is encouraging to know that our police officers were able to quickly apprehend the individual who was responsible for this callous act.”