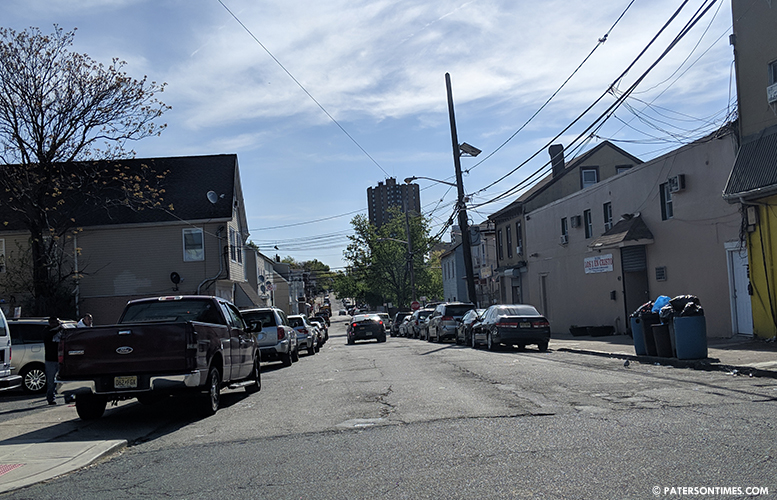 A city man was injured in a shooting on Cedar Street late Sunday night, according to the Passaic County Prosecutor’s Office.

The victim, 23-year-old, was struck by gunfire on the corner of Cedar and Straight streets at around 10:44 p.m.

Police responded to the area, located a crime scene, but could not find any victims. A short time later, police received information that a victim had arrived at Saint Joseph’s Regional Medical Center seeking treatment for non-fatal gunshot wounds.