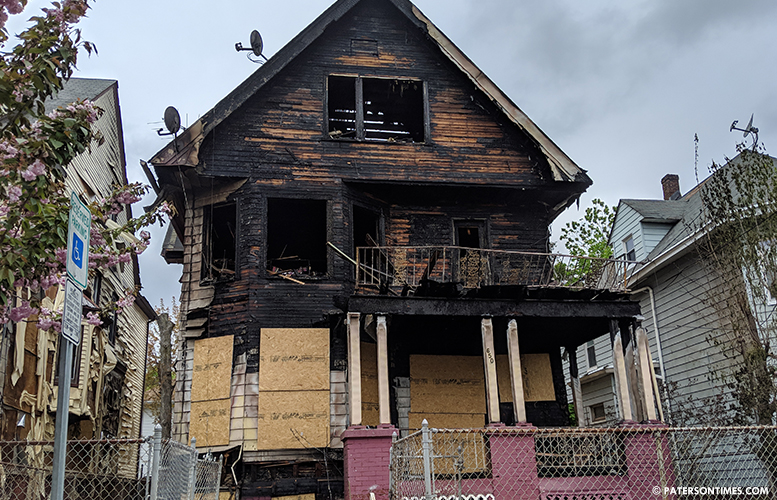 An elderly man died in a three-alarm fire that engulfed an East 26th Street house on Tuesday evening.

Russel Mahan, 76, of Paterson, was found dead inside the severely fire damaged building, according to the Passaic County Prosecutor’s Office.

Authorities said the fire was reported at 6:39 p.m. at 650 East 26th Street. Firefighters found the house fully engulfed in flames.

No other injuries were reported in the fire.

Five families or 26 people were displaced in the fire. The American Red Cross is providing them emergency assistance.

Authorities said the fire remains under investigation. Anyone with information is asked to call the prosecutor’s office at 1-877-370-PCPO or [email protected] or contact the Paterson Police Department at 973-321-1111.