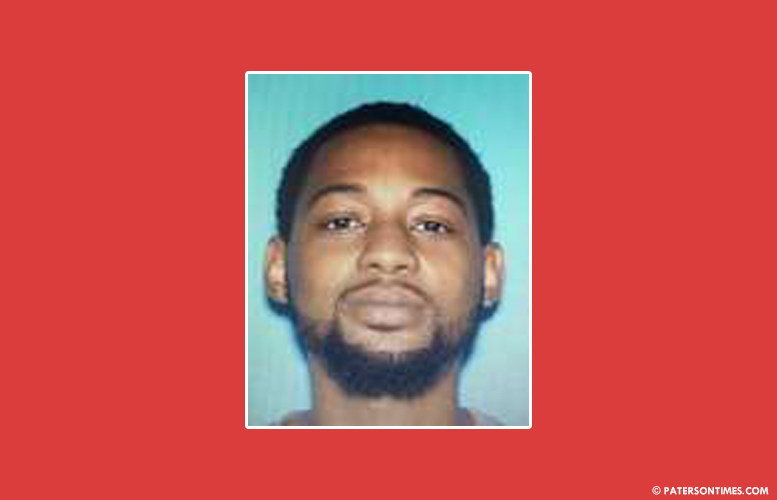 A city man has been arrested for allegedly shooting himself in an April 25 gunfire incident, according to the Passaic County Prosecutor’s Office.

Denzel Shepperson, 26, was arrested in his home on Tuesday. Police charged him with several weapons offenses, including certain persons not to have a weapon, and hindering apprehension.

Police also recovered drugs during the arrest in a house were two children were present.  Shepperson was additionally charged with multiple drug dealing charges and endangering the welfare of children.

On April 25, 2019, Shepperson arrived at St. Joseph’s Regional Medical Center seeking treatment for a non-fatal gunshot wound. Police were unable to locate a crime scene where he had been shot.