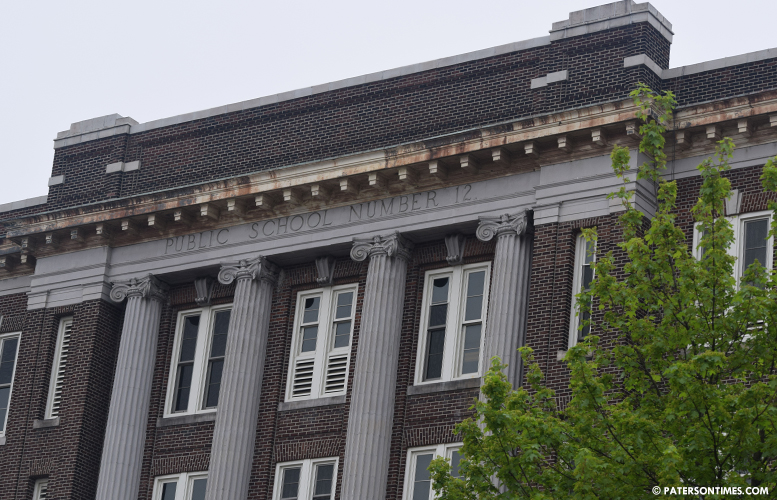 A five-year-old boy was sexually assaulted by an older school mate at the basement bathroom of School 12, according to a complaint filed in New Jersey Superior Court.

The victim, identified as A.M., a kindergartner at the time, had left the cafeteria to use the restroom in the school’s basement. He walked to the bathroom unsupervised.

At the same time, his attacker, K.G., 13-year-old, seventh grader, left his classroom on the third floor without permission, for the basement. He accosted the five-year-old in the bathroom and held his hand over his mouth to force him to lie down on the floor, according to the lawsuit filed by his parents on Wednesday.

The older boy then sexually assaulted the kindergartner by lying on him, rubbing his hands, buttocks, and genital area, says the lawsuit. The lawsuit alleges the school district failed to protect the kindergartner.

Neither boy was stopped or questioned by staff or security personnel at the building on North 2nd Street as each walked to the bathroom without a hall pass.

On that day, Mar. 23, 2018, no one stopped or questioned the older boy as he walked from the third floor down to the basement, says the lawsuit.

The kindergartner suffered “significant trauma and other bodily and psychological injuries and damages” as a result of the incident, says the lawsuit. His alleged attacker, K.G., was brought up on criminal charges.

K.G. had allegedly committed a similar assault prior to the attack on the kindergartner. The school “failed to take any measures to prevent any further assaults by K.G.,” says the lawsuit.

“We are not able to comment because the matter is in litigation,” said Paul Brubaker, spokesman for the Paterson Public Schools, when reached for comments on Friday morning.

The lawsuit seeks an unspecified amount in damages.