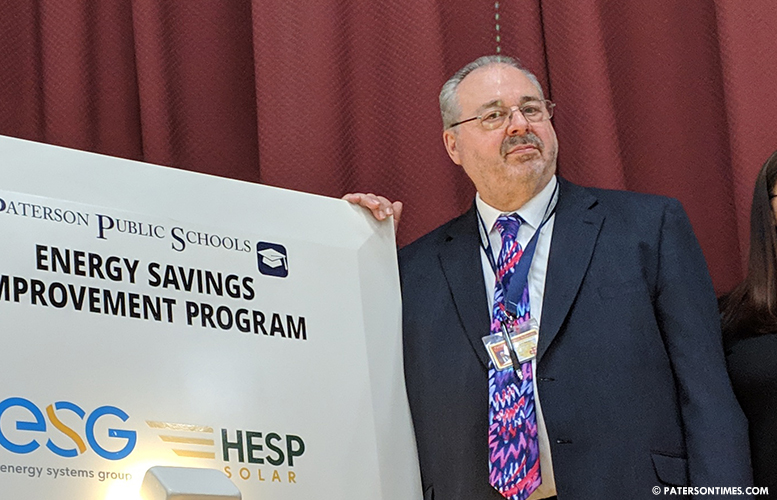 The school district fired its facilities director Steve Morlino on Thursday, according to officials.

Morlino was informed his contract would not be renewed for the 2019-20 school year, ousting him from the $149,582 job, on Thursday morning. He was hired in Jul. 2014 by former state-appointed superintendent Donnie Evans.

Some school board members raised questions about the facilities department following a botched water lead testing effort. Employees failed to correctly take water samples for the tests. Samples had to be taken in the morning before staff and students used water fountains.

Morlino’s subordinate Collin Postol, director of field maintenance and repair, was suspended from his $124,500 job with pay in March. He was allegedly involved in the water testing problem.

Morlino had been previously accused of retaliating against a former environmental occupational health and safety officer Brenda Zemo. Her lawsuit was settled with a $175,000 payment in Jul. 2018.

Morlino will remain on the district’s payroll until Jun. 30, 2019. He will no longer be performing his director duties. His job duties will be carried out by Neil Mapp, manager of facilities projects.