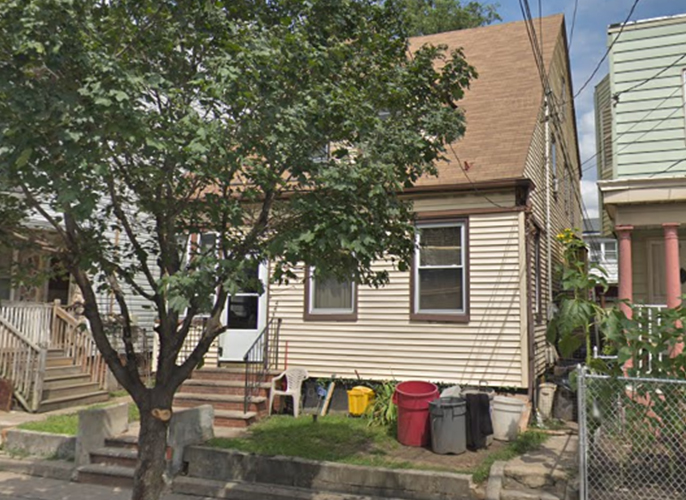 Five people were arrested and an assortment of drugs were confiscated in a raid at a Van Houten Street house, according to police.