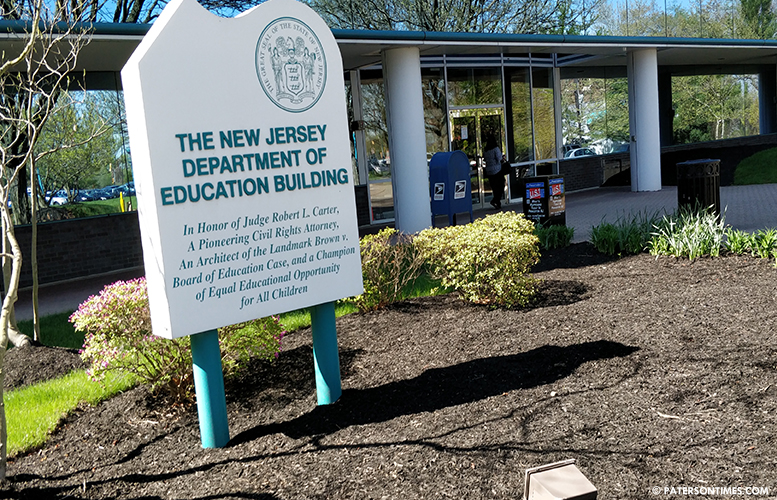 A state Board of Education member’s question whether Paterson schools teach American history in the majority Hispanic district was denounced by two state senators on Wednesday morning.

Senators Teresa Ruiz and Nellie Pou described the question as “offensive” and “extremely insensitive” in a letter to education commissioner Lamont Repollet.

The allegedly offensive question came from board member Jack Fornaro.

“Do you teach American history as a required course?” asked Fornaro at the May 1 state board meeting.

“Yes,” replied superintendent Eileen Shafer, who was there for her annual presentation, a requirement for state takeover districts, to the state Board of Education.

Fornaro was “inquisitive” and wanted to know whether district schools taught American history given Paterson’s “high population” of Hispanics.

“How far back do you go? Do you go back to Independence? Or does it go after the Civil War. Where do you start?” asked Fornaro.

A district official answered by stating American history is covered from the Age of Exploration to today.

“What’s the average grade the students achieve in that? What’s the passing grade,” asked Fornaro.

Our passing grade is 63, replied a district official.

Fornaro’s exchange appears to have gone unnoticed for 15 days until a recording emerged.

“We were not at the most recent State Board of Education meeting, but when we heard the audio recording, we found one line of questioning to be extremely insensitive. Board Member Jack Fornaro asked questions of Paterson School District which seemed to imply it does not teach American History due to the large Latino population in its schools,” Ruiz, chairwoman of senate education committee, and Pou, who represents Paterson, wrote in letter to Repollet.

The letter states Fornaro’s question about what grades students receive in history suggests Hispanic students could not be expected to succeed in American history.

Ruiz and Pou are asking governor Phil Murphy’s administration to look into Fornaro’s “statements of prejudice.”

“United States History is required by the state Department of Education throughout our K-12 education. It is shocking that a State Board of Education member would suggest that American history, as a subject, is not being taught in one of our school districts,” said the two senators in a joint statement. “It’s offensive and unacceptable that anyone, much less a member of the board, would suggest that the students are somehow struggling in the course because they are immigrants or the children of immigrants.”