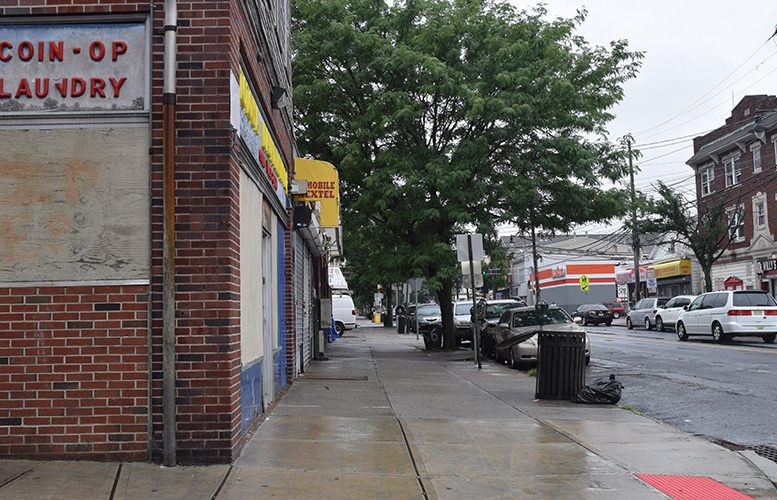 The police arrested a 17-year-old boy following the robbery of a Union Avenue restaurant on Thursday morning, according to public safety director Jerry Speziale.

Police officer Maribel Seabrooks was flagged down by a citizen on Union Avenue and Kearney Street at around 10:23 a.m. She was told the El Fogon Restaurant at 475 Union Avenue was being robbed.

Seabrooks immediately responded to the location. She observed two suspects exit the restaurant and flee on foot.

Descriptions of both suspects were broadcast to other police units in the area. One of the two suspects, the 17-year-old boy, was arrested on Garrison Street by police officer Eddie Romero.

Detectives arrived on the scene and began to investigate the robbery. Police are working to identify the second suspect.