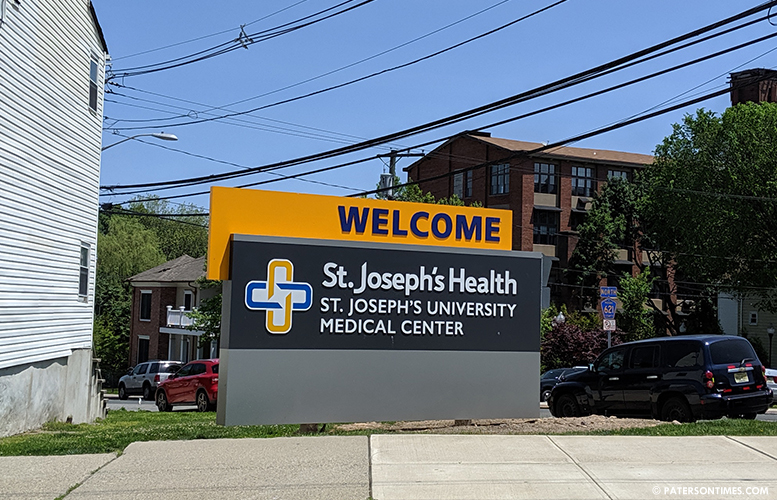 St. Joseph’s Regional Medical Center unveiled a plan to construct a 60-unit affordable housing complex for $18.7 million a block away from the hospital.

The proposed housing complex at 133 Barclay Street will have 16 one-bedroom, 40 two-bedroom, and 4 three-bedroom apartments, according to information presented to the City Council on Tuesday night.

Kenneth Morris, Jr, vice president of external affairs at St. Joseph’s Health, said the 86,520-square-foot building will also contain a community meeting space. He said the meeting space, 15,000 square feet, will be open to the community at no charge.

Morris said the complex is for low-income residents being priced out of their neighborhoods. He said it will have “wrap around services” like employment training, life skills, and financial literacy courses for residents.

“This was the housing stock that was located on that lot. Folks were paying $1,200 and $1,400 for substandard housing,” said Morris, pointing to a series of rundown buildings that sat on the lot.

St. Joseph’s Regional Medical Center purchased the buildings and demolished the structures over the past decade.

The project will be financed through state and federal government programs. St. Joseph’s Regional Medical Center will contribute $1.5 million. Morris said the hospital owns the land where the building will be constructed. Municipal officials will likely approve $750,000 in federal HOME funds for the project.

“It will be a partnership between the three entities,” said Robert Guarasci, chief executive officer for the New Jersey Community Development Corporation. “St. Joe’s will always be the bigger partner.”

Guarasci said the project will clear approval hurdles over the next six months. It will take two years to build, he said.

Morris pitched the proposal to the City Council to get its endorsement of the project to apply for New Jersey Housing and Mortgage Finance Agency subsidy. The project lists $3.2 million funding from HMFA.

Some council members asked questions to Morris about the project.

Al Abdelaziz, 6th Ward councilman, said the Planning Board had approved another project at the site.

Morris would not rule out a potential tax abatement or a payment in lieu of taxes (PILOT) agreement.