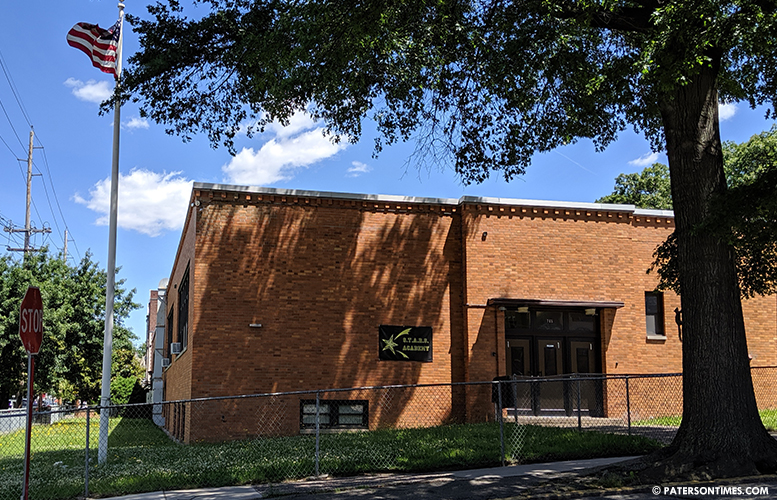 A plan to relocate the school district’s special needs high school is being met with protests. More than a dozen parents and students opposed superintendent Eileen Shafer’s administration’s plan to move Stars Academy from a quiet and leafy Eastside neighborhood to noisy and badly congested downtown Paterson on Monday night.

Parents said the move will negatively impact the education of their children, many of whom suffer from developmental disabilities, including autism, down syndrome, and epilepsy. Some said the facility at the Silk City Academy site on Ellison Street is inadequate because it lacks an outdoor play area, gymnasium, and an auditorium.

“They need to be in a place where they can open their minds. They already have enough limitations,” said Francis Classen, whose son Kelvin Perez, a 12th grader, attends Stars Academy. She said the building has tiny classrooms, poor ventilation, and sewer problems. “You just want to throw them over there in the garbage.”

Classen’s son suffers from seizures and she is particularly worried about congestion in downtown Paterson.

“If he suffers a seizure in school, how long will it take for an ambulance to get there?” asked Classen.

A second mother said her son suffers from autism and noise negatively affects him. She said there’s a lot of noise in downtown Paterson.

“This is the worst place you could have chosen for these kids,” said Lorena Sanchez, whose son attends Stars Academy.

The superintendent tried to calm the parents by stating a final decision has yet to be made.

“No decision has been made. Nothing is a done deal,” said Shafer. She said the district will hold a second meeting with parents of the school’s approximately 100 students on Jun. 10 at 5 p.m. to decide whether to move ahead with the plan.

Classen said at the first meeting parents were told the move was a “done deal” because the district could no longer afford to pay rent for the building. Shafer’s words immediately led to the parents pointing their fingers at some of her cabinet members, who had told them the move will take place.

Shafer tried to address many of the concerns raised by the angry and upset parents at the board meeting. She said the district is working on an arrangement to use the Passaic County Community College auditorium. The district is upgrading the Silk City Academy ventilation system. The sewer problem at the building has been addressed, she told the parents.

The district is looking to secure a playground behind the school for the students, she said. She also said a drop-off and pick-up space will be created away from Ellison Street.

“We’re certainly not throwing the kids to the garbage,” said Shafer.

The district leases the Stars Academy building from the Archdiocese of Paterson for $250,000 a year. The lease expires on Jun. 30, 2019, according to district records.

The Silk City Academy building will be vacant after the school is combined with Great Falls Academy. The unified school will be housed at the old School 11 building on Market Street.

Some of the parents implored the school board to intervene to stop the relocation.