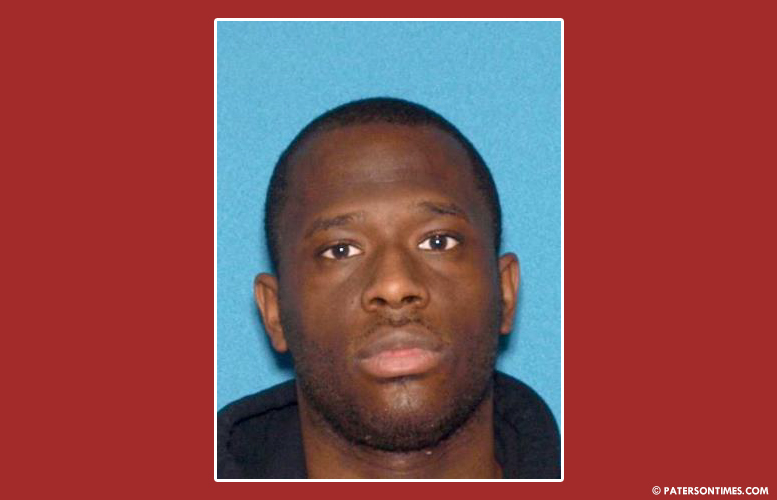 A city man has been arrested in connection with a double shooting that took place on North 3rd Street, according to the Passaic County Prosecutor’s Office.

Shaquan Harrell, 27-year-old, was apprehended on Thursday, authorities said. He is charged with two counts of first-degree attempted murder, two counts of second-degree aggravated assault, and several weapons offenses for his alleged role in the June 2, 2019 shooting in the area of 54 North 3rd Street.

Police responded to the location and found two men, 27 and 25 years old, suffering from gunshot wounds. Both victims were transported to Saint Joseph’s Regional Medical Center for treatment.

Detectives determined Harrell was the shooter in the incident, authorities said.

Harrell is being held at the Passaic County Jail. State has filed a motion for pretrial detention. He is scheduled to appear in court on June 11, 2019.