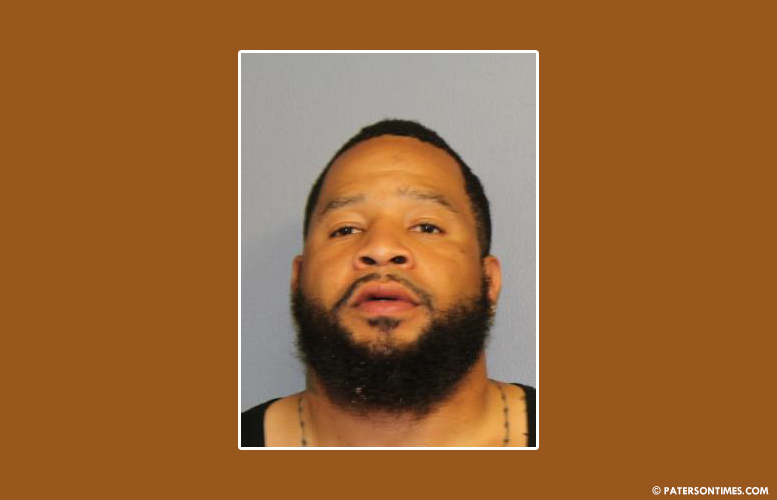 A city man who arrived at the Hackensack Medical Center over the weekend seeking treatment for non-fatal gunshot wounds shot himself, according to the Passaic County Prosecutor’s Office.

Lamont McKay, 32-year-old, has been arrested and charged with unlawful possession of a handgun and persons not to possess a firearm. Authorities said McKay arrived at the hospital at 3 a.m. seeking treatment on June 8, 2019.

Detectives determined McKay shot himself, authorities said. He could face a maximum of 30 years in state prison if convicted.

Prosecutors plan to file a motion for pre-trial detention.

McKay was previously convicted of unlawful weapons possession in 2016 and several counts of aggravated assault in 2012, according to state records.

State records show McKay has been in and out of prison. He was last released from state prison on July 6, 2018.