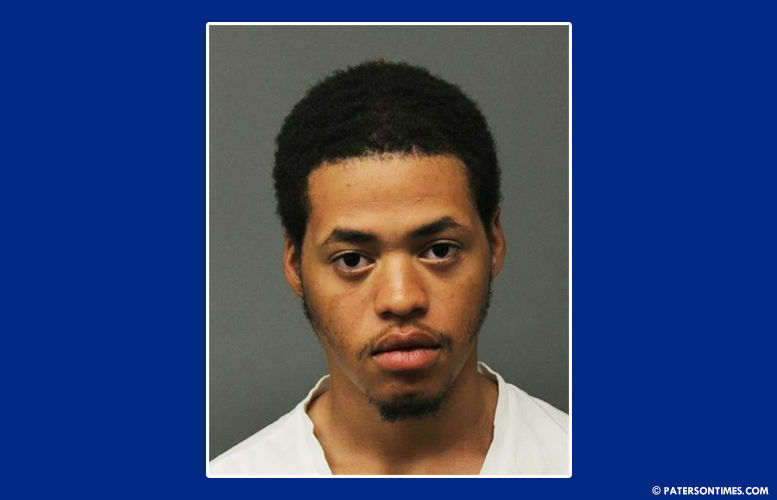 A Paterson man has been arrested for his alleged involvement in the distribution of heroin and cocaine in Elmwood Park, according to the Bergen County Prosecutor’s Office.

Diarre Chitty, 19-year-old, was arrested on Friday. He is charged with three drug offenses, authorities said. Authorities received information in May that Chitty was involved in drug deals in Elmwood Park.

During the investigation, detectives determined Chitty distributed approximately 450 glassine envelopes of heroin and 20 grams of cocaine on several occasions. He was arrested when he tried to sell to an undercover Bergen County Prosecutor’s Office detective, authorities said.

Chitty appeared at the Bergen County Central Judicial Processing Court on Saturday. He was later released on his own recognizance subject to conditions.